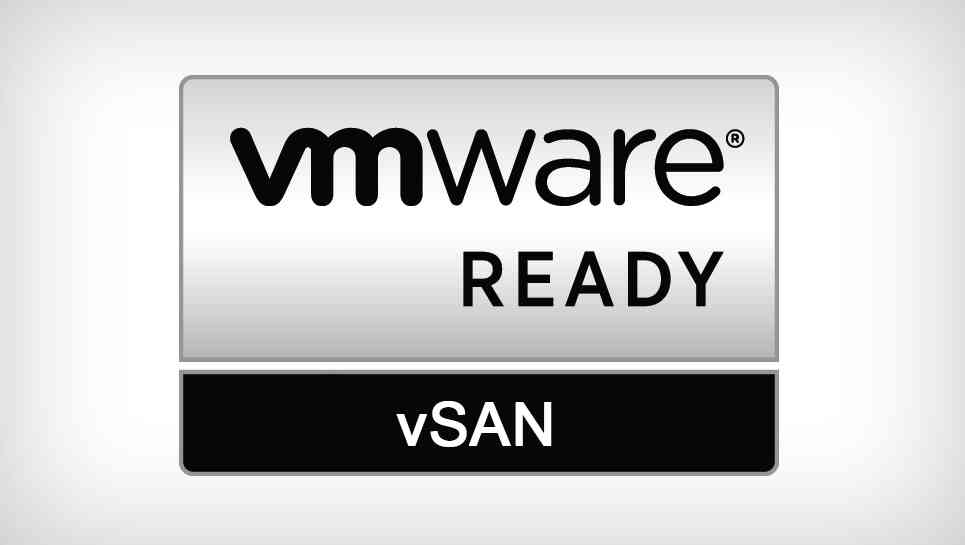 VMware announced vSAN in vSphere 5.5 back in 2013 in beta edition and since then the product has seen countless improvements. Furthermore a lot has been changed in order to better the performance and reliability of vSAN. Now vSAN plays an active role in datacenter’s storage layer and offers several advantages over traditional storage arrays. Additionally, VMware has been named leader in Gartner’s magic quadrant in the last 4 years, thanks to vSAN, because of its vital role here. Without further ado, let’s jump in and see how vSAN actually functions.

When it comes to storage arrays, terms like storage pool, LUN, fiber channel, iSCSI, RAID levels are what we’re all familiar with. Take an FC storage for instance, you will have a number of disks packed in enclosures while these enclosures are connected through SAS interfaces, and there are a number of front-end FC ports connecting you to the FC fabric. FC Fabric includes a couple of SAN switches configured to carry SCSI commands as the payload of FC frame between servers and storage arrays. That forces you to have a cabling challenge within your datacenter, because all the servers in the cluster must be connected to the storage to provide HA functionality. Anyways, when you have an FC storage, the first thing to do after initial configuration is to create a storage pool, which is literally a number of disks with a certain RAID level. For example, you will have 10×1.2TB 10K disks and you can configure them as RAID 10. This introduces a challenge where all the VMs using the storage do not need the level of performance RAID 10 is offering. When it comes to replication or disaster recovery, you have to replicate at the LUN level, regardless of the VMs inside the LUN and weather or not they all need protection.

Another issue with traditional storage array is that, you put all your eggs in one huge basket. A single big single point of failure that if you want to address this problem, you need to purchase another big basket, literally with the same model to support the replication. The interesting point is that even if you conduct the replication between the two arrays, service transition is not smooth and requires manual tasks to be done increasing the overall RTO. With that in mind lets see vSAN architecture in a high level overview.

Storage Policy Based Management is the idea that you have all the raw capacity without any hardware RAID presented to ESXi clusters and then based on the policies defined you can specify certain level of protection and performance as well as the ability to replicate your VMs to another site. You can assign different RAID levels with different stripe width and also FTT (Physical host Failure To Tolerate) to survive the any kind of failure within your servers. For example if you set FTT=3, that means if 3 hosts experience a failure simultaneously, your data is safe. Compare this with the situation where 2 enclosures in a traditional storage array are out of service at the same time.

That was a brief introduction to VSAN and how it differs with traditional storage arrays. In the coming blogposts I will go through more details. I hope this has been informative.