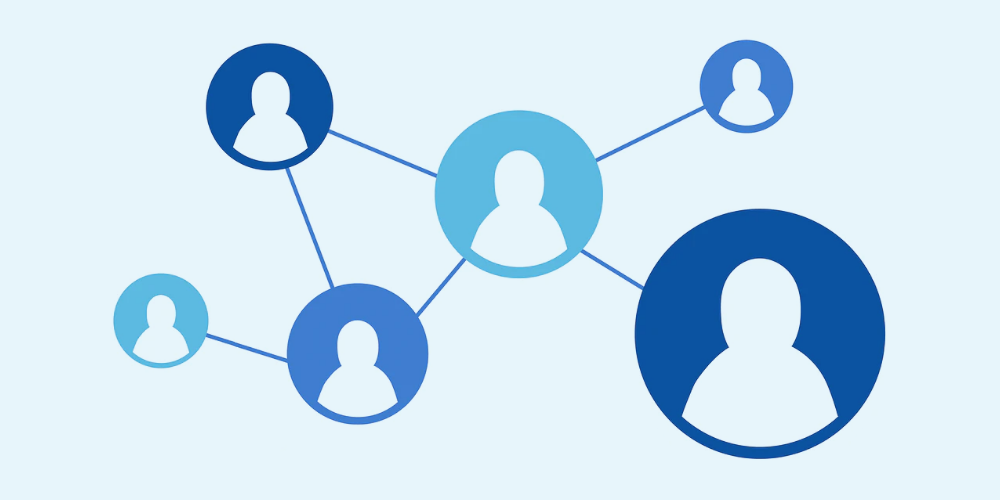 We covered how vRA authentication and authorization is done through VMware Identity Manager in a blogpost, so if you are not familiar with the concept, go ahead and take a look at here.

As you know, a role is a collection of privileges, and when assigned to users, it will allow them to do certain tasks. Depending on the users and their responsibilities, they might be assigned one or more roles. In vRealize Automation, roles are categorized in two broad categories:

It’s vitally important to understand the concepts behind vRA roles, and how they are assigned and what considerations have to taken into account.

Looking at vRA as a hierarchy, Organization Roles are defined at the highest level. In fact, they are assigned globally and apply to all services in the organization. However, Service Roles offer access to individual services in vRA. Services include Cloud Assembly, Code Stream, Orchestrator, Service Broker.

The picture above illustrates how and in what scope organizations and services are defined. Furthermore, the GOLDEN RULE here is that, every user must be assigned an organization role with an associated service role.

You can see all the privileges each role has. Because there are a lot of terminologies and concepts exist in vRealize Automation, I have made some keywords in bold, so you can see what we can do in Cloud Assembly not in case of privileges but also in functionalities Cloud Assembly offers.

if you want to assign a role to a user, you need to do it through Identity & Access Management as depicted below. As already been said, you need to first assign an Organization Role and then a service role (here Cloud Assembly).

We covered most important roles in vRealize Automation and what privileges each role has. The key here is that, once you familiarize yourself with what you can do in each component, it gives you a perfect overview of the product in terms of programming logic behind the product as well as how vRealize Automation components are co-related. This can be factored as a learning methodology where you can master every product.

I hope this’s been informative for you.